Originality is the key to making future hotels

When we looking at the world from a hotel or, broader yet, from a tourism standpoint, how the world goes on around us becomes clearly visible. TRUNK President Yoshitaka Nojiri has a deep insight into the hotel business based on the market trend. How was the originality of TRUNK(HOTEL) born?

The current position of the ever-evolving tourism industry.

Currently, the world’s tourism industry is said to be the third key industry after energy and chemical product industries. It has already surpassed even the automobile industry. The growth potential of the tourism industry has drawn attention for over 20 years, and European countries, especially France and Spain, succeeded as tourism-orient countries by applying growth strategy to tourism from an early stage. In Asia, Thailand and South Korea had also put forth effort into their tourism industry from the very early stages.

However, Japan has a deep-rooted thinking that it can remain successful in manufacturing industries, based on the overwhelming successful experience as an industrial nation. Tourism industry was dismissed as what underdeveloped countries should focus on, and Japan could not make a right decision at right time.

Another reason why Japan failed to recognize the importance of the tourism industry is its large population. As population increases, GDP also increases, and this allowed industries to rely entirely on domestic demand. In a sense, Japan had a special market situation. Until the 2000s, the number of annual foreign tourists in Japan was less than 10 million people. However, by advocating itself as a tourism nation, the number exceeded 24 million in 2016. France and Spain have more than 100 million visitors per year, and I think the number of foreign visitors in Japan will grow to approximately 60 million in a few years to come.

What are Japan’s treasured tourism resources? 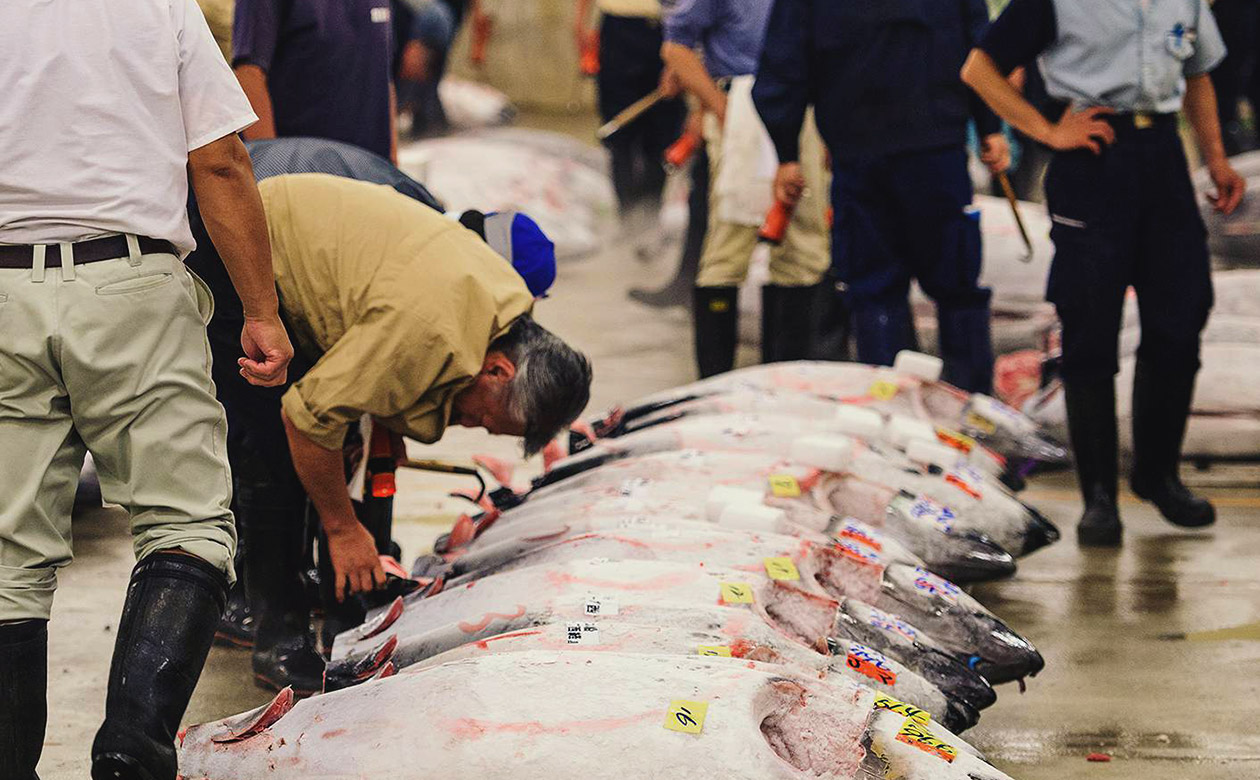 Natural beauty is another plus. You can enjoy the beautiful scenery of each season. The country stretches from north to south, so different areas appear completely different. Moreover, Japan has truly unique culture that is represented by cultural assets like shrines and temples, local specialties and festivals, elegant buildings, magnificent scenery, and traditional crafts.

The reality of increasing hotels in Japan.

While the number of visitors to Japan continues to increase, the number of business hotels, especially those offering small rooms (around 10 m2), are increasing at an alarming rate. It is an interesting trend—hotels for the upper-middle or upper class are not expected to increase. Our boutique hotel targets that segment.

Although this seems to be a niche business, but there are a wide range of inbound tourists, and considering the current situation of the worldwide hotel market, we believe there is a high potential demand for boutique hotels.

What they need is a hotel with full of creativity.

Talking of luxury getaways in Japan, one may think of hot spring inns. In these days, I try to make time to stay at these traditional inns, but I really did not find them so attractive. First, their meals are not tasty. Their menu is just standardized—I wonder why they offer the same shrimp dumpling everywhere. At these hot spring inns, they need to deliver food to different rooms at the same time, so the menu and cooking methods must be simplified to make it possible. And the quality of the souvenir corner has remained the same for many years…

The lack of flexibility is another characteristic of hot spring lodging. They need to be more creative and change their concepts, including meal time and activities offers. Recently, there are a few independent hot spring inns that try to add new values to guest experience. For example, Satoyama Jujo in Niigata—just eating rice there is worth the trip. They do not feature any high-quality imported ingredients, but the chemical reaction between the rice and local natural water is just superb. Inns with such distinctive features are far more attractive and memorable than hotels that aim to be average in every aspect. 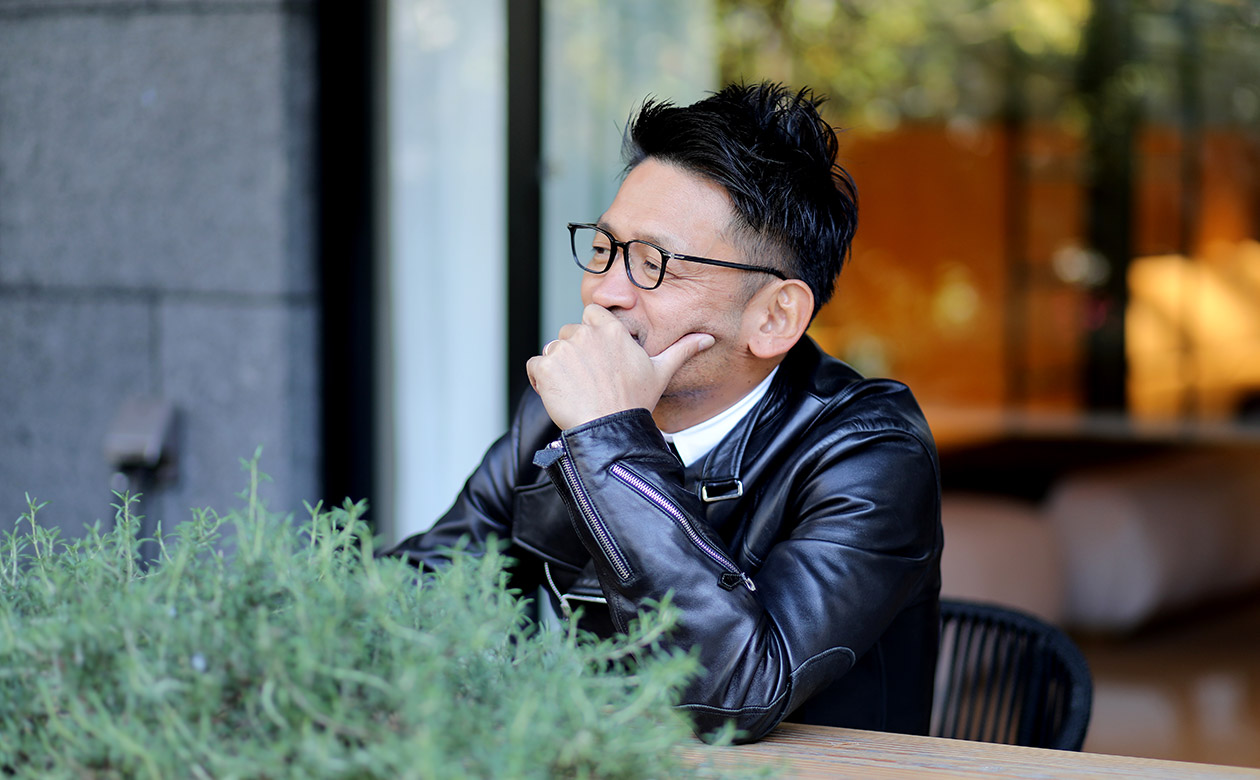 In the same way, we thought carefully about who exactly would understand the merit of TRUNK(HOTEL). Then, we defined our target guests—seasoned travelers with a unique set of values, or go-getters who visit interesting places all over the world and want to meet other interesting people. If we can create new values they want, customers will be attracted to us. So, the final answer should be “originality.”